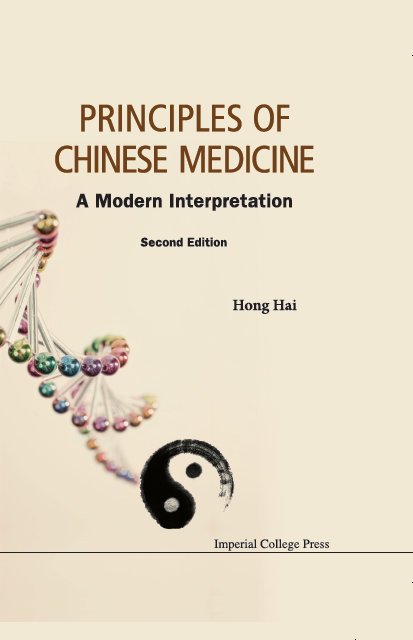 “This is a book which should not be missed by anyone with an interest in Chinese medicine.”

“A fascinating book with special implications for medical professionals evaluating TCM as a genuine science and therapeutic armamentaria.”

The American Journal of Chinese Medicine

As the world’s most comprehensive and deeply researched system of alternative and complementary medicine, Chinese medicine enjoys a large following in scientifically developed communities. Yet its concepts and principles have been shrouded in mystery and obscure language.

This path-breaking book strips this ancient science of its mystique and metaphysical preventions and interprets it to strike common ground with biomedical science. Concepts like qi and meridians are interpreted not as physical entities, but as constructs to facilitate diagnosis and therapy using heuristic models.

Written for medical professionals, philosophers of medicine and discerning readers interested in holistic therapies, the book offers a unique perspective of Chinese medicine in an advanced biomedical world. It has practical chapters on cardiovascular disease, irritable bowel syndrome and cancer, and a compilation of Chinese herbs. 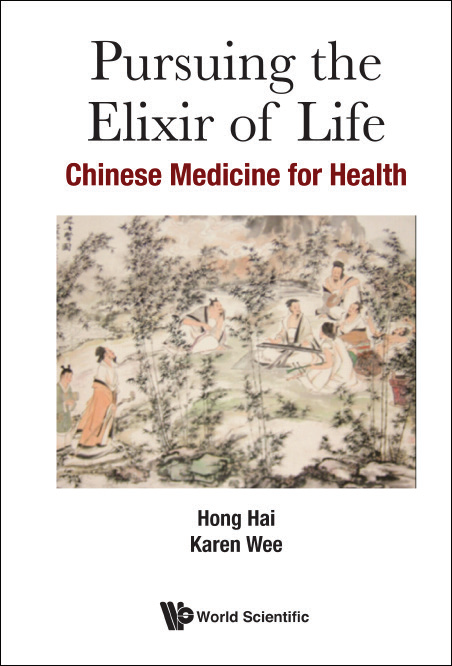 Pursuing The Elixir of Life: Chinese Medicine for Health

Since time immemorial Man has pursued the elusive elixir of life. The wisdom of ancient Chinese medicine declared immortality unattainable, but offered the elixir of longevity through lifestyle, diet, the judicious use of herbal tonics and the practice of subtle but powerful exercises of qigong and taijiquan.

This concise volume explains in modern scientific language the principles of ancient Chinese methods of health and the practice of yangsheng 养生 or life cultivation. Natural holistic solutions to health issues and the intricacies of Chinese diagnosis and therapies are brilliantly exposed, complete with detailed descriptions of herbs, acupuncture and tuina.

Discover appetising recipes for soups, porridges and teas that give you that healthy glow and nourish your body and soul. Based on a series of popular lectures by the authors, this book opens a new chapter in your pursuit of a long and fulfilling life. It is also excellent preparation for more advanced studies of Chinese medicine. 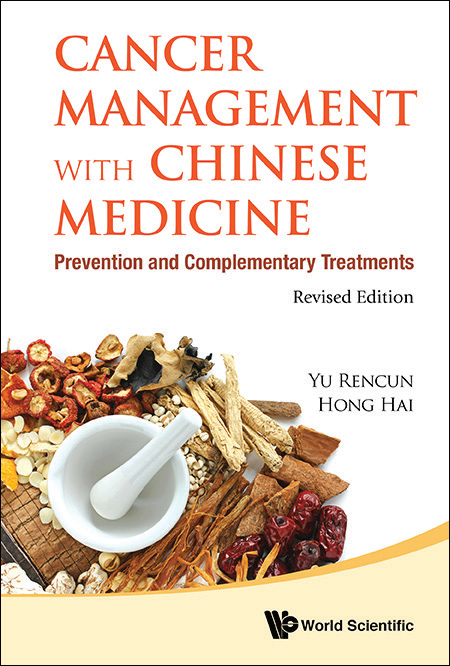 by Yu Rencun and Hong Hai

Significant advances made by Western medicine in the treatment of cancer are well-documented, but little has been written in English on complementary holistic treatment with Chinese medical methods that manage its symptoms and ameliorate the side effects of surgery, chemotherapy or radiotherapy.

This book explains the complementary approach using cases from the medical files of Professor Rencun Yu, who was trained in Western medical oncology but also practices Chinese medicine. In addition, introductory chapters explain the basic principles of Chinese medicine, while other chapters cover the prevention of cancers through appropriate nutrition and living habits.

The book should command the attention of medical professionals as well as the layperson interested in preventing and understanding the illness.

There is no equivalent book in English that so skillfully combines an introduction to Chinese medical principles and cancer management for the general reader with detailed clinical studies of the crucial complementary role played by Chinese medicine in Western treatments for cancer patients.

(i) Medical professionals, both Western medical doctors and TCM practitioners, particularly those practicing in Australia, Europe and America and

(ii) the lay reader who either wants general knowledge on how to prevent cancer or wishes to understand how TCM can help a friend, relative or loved one who suffers from the disease.

He has been Advisor to the Oncology Committee of the Chinese Association for the Integration of Traditional and Western Medicine and the Singapore Thong Chai Medical Institution. For his outstanding contributions to cancer treatment and TCM, Professor Yu has been awarded over 20 prizes by the China Ministry of Health and the Beijing Municipal Government. Professor Yu continues to treat cancer patients in China and Singapore.

He practises at the Renhai Clinic. He has previously served as Chairman of the Government Parliamentary Committee on Health and Chairman of the Singapore TCM Practitioners Board’s academic committee. 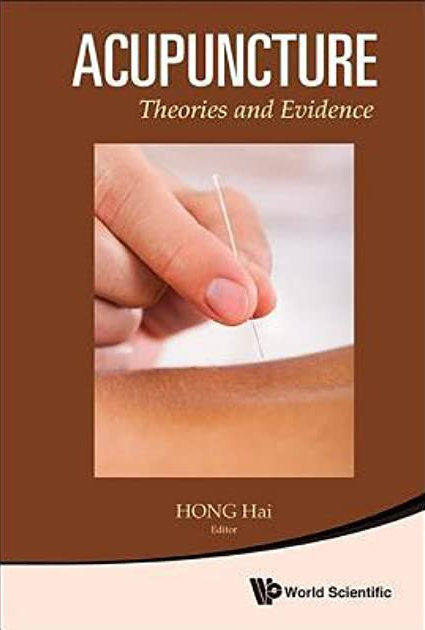 This book is no longer in print.

• This book presents the latest clinical trials and theories on acupuncture, offering information and insights not easily available elsewhere

• An important addition to the scientific literature on acupuncture and a valuable resource for students, teachers, researchers and practitioners of this important treatment modality in modern medicine

Acupuncture is widely practised in the 21st century in scientifically developed countries for a wide range of ailments ranging from chronic pain, giddiness and high blood pressure to gastrointestinal disorders and sexual dysfunction. Yet the reasons for its vaunted efficacy remain a matter of controversy.

In traditional Chinese medical theory, the mechanism of action in acupuncture was understood in terms of the flow of qi and the balance of yin and yang through the body’s meridians, a complex network painstaking charted but never found. Modern medical researchers have examined old and new needling points, and some view them as “trigger points” that stimulate physiological responses in the body. There is also clear evidence of strong placebo effects, although it has not been conclusively established that that this is either the main or the only significant effect.

This volume contains twelve articles covering the latest scientific explanations of the mechanism of acupuncture and critical reviews of clinical trials on its efficacy by leading scholars, including Edzard Ernst at Exeter, Lixing Lao at the University of Maryland, PC Leung at the Chinese University of Hong Kong and Thomas Lundeberg at Karolinska Institute.

Renhai Centre Limited is a not-for-profit public company limited by guarantee.
We offer clinical services in traditional Chinese medicine (TCM), courses in holistic health care, and free talks and seminars on ageing well and savouring the joy of living through lifelong learning and the appreciation of nature and the arts.